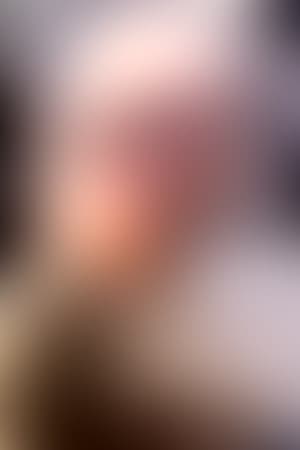 Lee Meredith (b. October 22, 1947, River Edge, New Jersey) is an American actress. She was born Judith Lee Sauls and grew up in Fair Lawn, New Jersey. She is married to Burt Stratford.

In 1975 she appeared in a sketch scene with Walter Matthau and George Burns in the original Broadway production and film version of The Sunshine Boys. However, she is best known for playing Ulla in the original 1968 version of The Producers. Her most recent appearance is on the DVD edition of that film (2002), where she gives an interview.

Description above from the Wikipedia article Lee Meredith, licensed under CC-BY-SA, full list of contributors on Wikipedia.