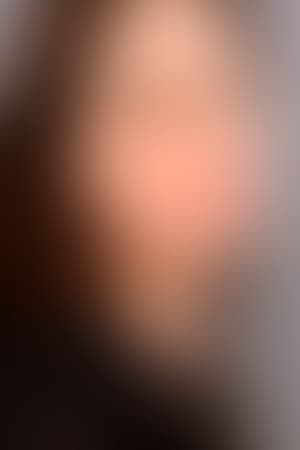 Michelle Dockery (born December 15, 1981 in Essex) is an English actress, mostly on stage, who has become best known for her role as Lady Mary Crawley in the television drama series Downton Abbey. She made her television debut as Susan Sto Helit in Terry Pratchett's Hogfather in 2006.

Description above from the Wikipedia article Michelle Dockery, licensed under CC-BY-SA, full list of contributors on Wikipedia.