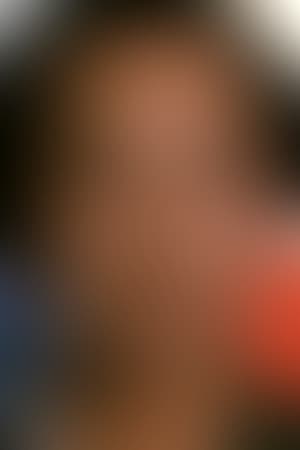 Tommy Tam Fu-Wing, also known as Ti Lung (Chinese: 狄龍) , or Dik Lung, is a Hong Kong actor, known for his numerous starring roles in a string of Shaw Brothers Studio's films, particularly The Blood Brothers,The Avenging Eagle, Clans of Intrigue, The Duel, The Sentimental Swordsman and its sequel, as well as the classic John Woo film A Better Tomorrow.

Description above from the Wikipedia article Ti Lung, licensed under CC-BY-SA, full list of contributors on Wikipedia