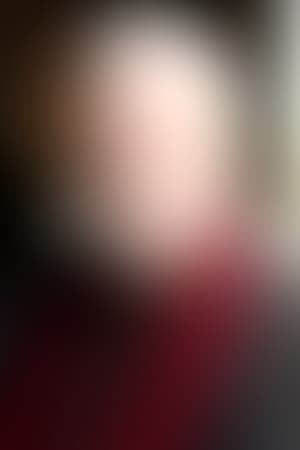 Born in Odense, Denmark on December 9th, 1934, Morten Grunwald is "World famous in Denmark" for several popular film roles. Most famous, however, will always be his Benny in all of the "Olsen Banden" films, where he starred alongside Ove Sprogøe and Poul Bundgaard.