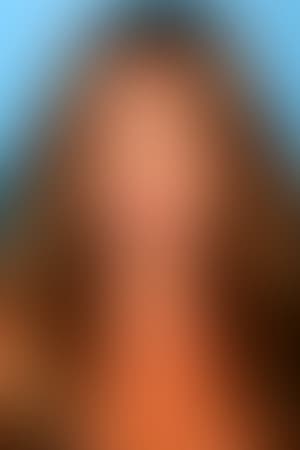 Jolene K. Blalock (born March 5, 1975, height 5' 6" (1,68 m)) is an American film and television actress and model, perhaps best known for playing the Vulcan T'Pol on the UPN science fiction series Star Trek: Enterprise. The star of several feature films, she is a regular guest star in television films and series.

Description above from the Wikipedia article Jolene Blalock, licensed under CC-BY-SA, full list of contributors on Wikipedia.