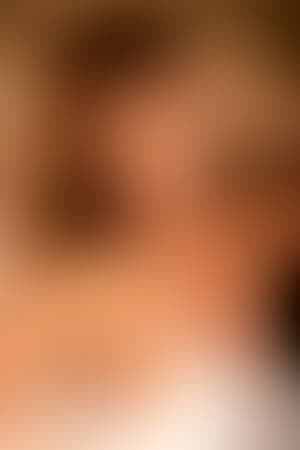 Born September 14, 1959 in Cherry Point, North Carolina, USA under the name Kimberly Ashlyn McKarny. Ashlyn's family relocated to Las Vegas, Nevada when she was three years old. After completing high school she attended the University of Nevada and graduated with a double major in theater and communications broadcasting. From there she attempted a mainstream acting career under the name Kim McKamy and landed starring roles in a string of low-budget B horror films like Dreamaniac (1986) and Lunch Meat (1987). In direct opposition to her later career trajectory, she backed out of doing a nude scene in Creepozoids (1987) while on set and insisted on a body double for a shower scene in Evil Laugh (1986). But by 1989 she was appearing in nude pictorials in Penthouse and other men's magazines that left nothing to the imagination.

In September 1990, Ashlyn starred in The Last Resort, the first of around 100 X-rated films she'd make over the next decade on her way to becoming one of the most popular porn stars of the era. In between those movies (some of which she wrote herself) she was pulling double duty as a mainstream actress, often completely under the radar and usually using different names. She was featured in the mainstream thriller Fatal Instinct (1992) and was a body double for Sharon Stone in Basic Instinct (1992) and for Demi Moore in Indecent Proposal (1993). She could be regularly seen on TV, whether on episodes of The X Files, Silk Stalkings or Millennium, or her recurring role as robot Feliciti OH on Fox's Space Above and Beyond. Using the name "Kimberly Patton" she also had supporting roles in the Jet Li sci-fi / action film The One (2001) and the horror remake Willard (2003). Most of these were produced by Glen Morgan.

After a most interesting career and claiming no regrets in interviews, Ashlyn retired for good in the early 2000s. She now lives in Texas with her husband and works as a real estate agent.