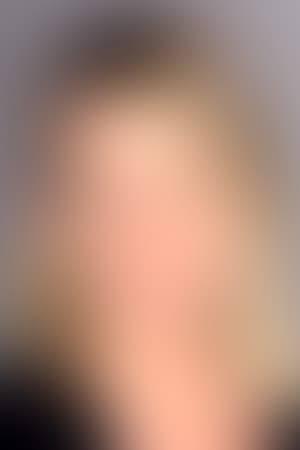 Bonnie was raised by her mother, and her mother's large Irish Catholic family in Flatbush, Brooklyn. Her mother is one of 9 children! Bonnie started acting and singing at a young age, appearing in all the high school plays at Poly Prep Country Day School in Bay Ridge, Brooklyn. She attended Boston College as a Musical Theater major, and left to move back home to New York to try acting professionally. Bonnie sang in many bands in the NYC music scene, and had a development deal to sing her own music at 17 years old. She was noticed by a modeling scout while waiting tables in NYC, and did some modeling in New York, and Europe, only to return more focused on acting. She packed her bags and moved to Los Angeles at age 22, very quickly had a band and then an agent. One of her first auditions, after getting an agent, was for the lead role in CBS's mini-series, Amours et rock'n' roll (1999), in which she also sang. She now lives in Los Angeles. - IMDb Mini Biography By: Mel Mckeon