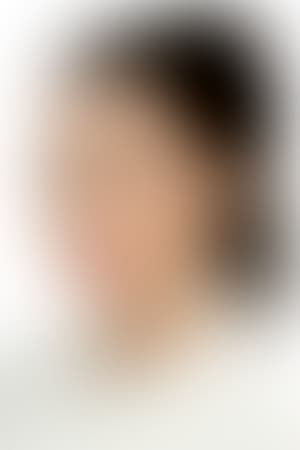 After moving to Los Angeles, Cummings made a name for herself as a cast member for MTV's series Punk'd, while balancing film roles and a touring comedy presence. Her gender-based comedy quickly caught the eye of television producers and critics alike, with Variety naming her one of top 10 comics to watch, followed by a string of successful television appearances.