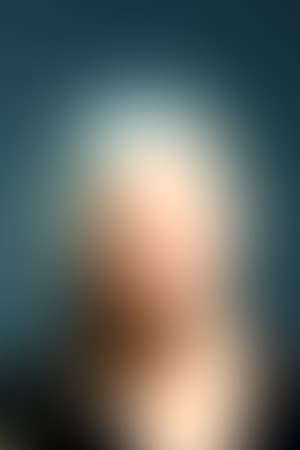 Ellen Tyne Daly is an American stage and screen actress, widely known for her work as Detective Lacey in the television series Cagney & Lacey. She has won six Emmy Awards for her television work and a Tony Award, and is a 2011 American Theatre Hall of Fame inductee.

Daly began her career on stage in summer stock in New York, and made her Broadway debut in the play That Summer – That Fall in 1967. She is best known for her television role as Detective Mary Beth Lacey in Cagney & Lacey, for which she is a four-time Emmy Award winner as Outstanding Lead Actress in a Drama Series. In 1989, she starred in the Broadway revival of Gypsy and won the 1990 Tony Award for Best Actress in a Musical.

Her other TV roles include Alice Henderson in Christy, for which she won an Emmy in 1996 and Maxine Gray in Judging Amy, which won her a sixth Emmy in 2003. Her other Broadway credits include The Seagull, her Tony-nominated role in Rabbit Hole and her Tony-nominated role in Mothers and Sons. She played Maria Callas, both on Broadway and in London's West End, in the play Master Class. She portrayed Anne Marie Hoag in Marvel Studios' Spider-Man: Homecoming.