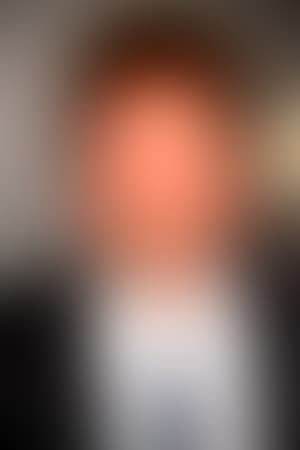 Fraser Heston's filmography includes Alaska and the 1990 version of Treasure Island which cast his father as Long John Silver. As a child, he also appeared as the infant Moses (his father played the grown Moses) in the Cecil B. DeMille epic The Ten Commandments.

While in the process of writing Wind River, a romantic adventure novel about 19th-century fur trappers, Fraser was convinced by producer Martin Shafer to turn the story into a film script. Discovering that film-writing came naturally for him, 22-year-old Fraser wrote his first screenplay, The Mountain Men, for Columbia Pictures, which became the feature film.

Description above from the Wikipedia article Fraser Clarke Heston, licensed under CC-BY-SA, full list of contributors on Wikipedia.