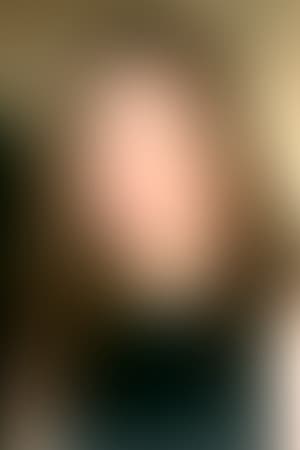 She has also appeared in films such as War and Flight, and is a cast member on the TV series Major Crimes.Velazquez was born in Chicago, Illinois and is of Puerto Rican descent. After graduating from Notre Dame High School for Girls,she earned a bachelor of arts in marketing from Columbia College Chicago in 2001.