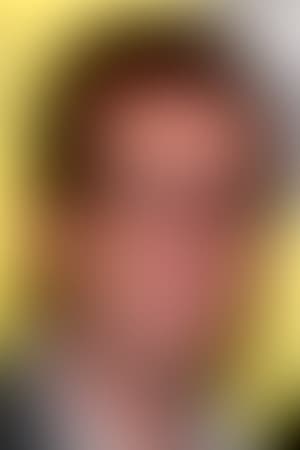 His feature film credits are Friday After Next (2002) and Janky Promoters (2009) both starring Ice Cube and Mike Epps.

Raboy grew up in New York City and attended New York University. He is managed by David Naylor & Associates and currently resides in Los Angeles, California.

Description above from the Wikipedia article Marcus Raboy, licensed under CC-BY-SA, full list of contributors on Wikipedia.