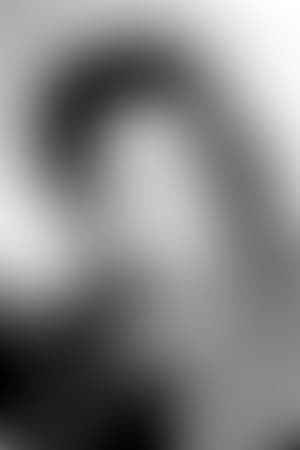 Clyde "Gerry" Geronimi (June 12, 1901 - April 24, 1989) was an Italian-American animation director. He is best known for his work at Walt Disney Productions.

Geronimi was born in Chiavenna, Italy, immigrating to the United States as a young child. Geronimi's earliest work in the animation field was for the J.R. Bray Studios, where he worked with Walter Lantz. Geronimi left Bray in 1931 to join Walt Disney Productions, where he remained until 1959. Geronimi started off in the shorts department as an animator, eventually becoming a director. His 1941 short, "Lend a Paw", won the Academy Award for Best Animated Short Film.

Geronimi moved into directing feature-length animated films after end of World War II. He was one of the directors on Cinderella, Alice in Wonderland, Peter Pan, Lady and the Tramp, Sleeping Beauty, and One Hundred and One Dalmatians.

After Geronimi left Disney in 1959, he worked in television for a number of years (mostly at UPA), including directing many episodes of the 1967 animated Spider-Man series. He retired from animation sometime in the late 1960s, and provided illustrations for children's books written by Joan Pizzo.

Geronimi received the 1978 Winsor McCay Award from the International Animated Film Society, ASIFA-Hollywood, for his lifetime of contributions to the animation field. The award was presented by his long time friend and colleague Walter Lantz.

Description above from the Wikipedia article Clyde Geronimi, licensed under CC-BY-SA, full list of contributors on Wikipedia.​