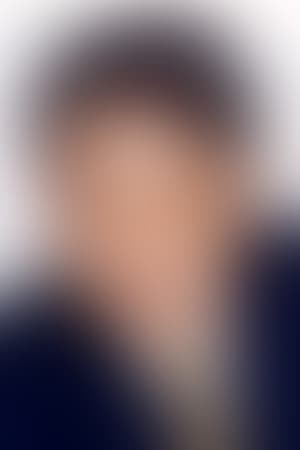 Ichirō Nagai (永井 一郎 Nagai Ichirō, May 10, 1931 – January 27, 2014) was a Japanese voice actor from Ikeda, Osaka. He was previously affiliated by Tokyo Actor's Consumer's Cooperative Society, and was affiliated with Aoni Production at the time of his death. On January 27, 2014, while recording narration for a program in Hiroshima, Nagai suffered a bout of myocardial infarction and was found by a hotel employee. He was rushed to a hospital, where he was pronounced dead; Nagai was 82 years old at the time of his death.