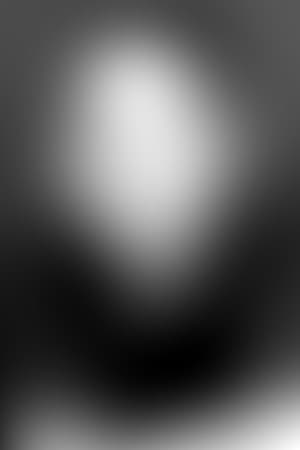 He is son of Georgina Lightning, and brother of William Lightning and Crystle Lightning.

Nominated for the Young Artist Award in 1999 for Best Performance in a Feature Film - Supporting Young Actor, for Smoke Signals (1998).

Description above from the Wikipedia article Cody Lightning, licensed under CC-BY-SA, full list of contributors on Wikipedia.