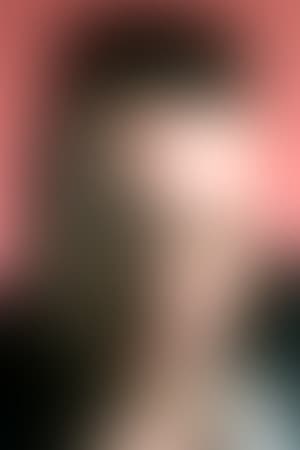 John Graham Mellor (21 August 1952 – 22 December 2002), known from May of 1975 as Joe Strummer, was a British musician, singer, composer, actor and songwriter who was the co-founder, lyricist, rhythm guitarist and co-lead vocalist of the Clash, a rock band formed in 1976 as part of the original wave of British punk rock.