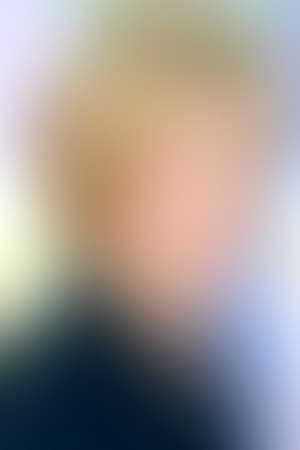 Jane Therese Curtin (born September 6, 1947, height 5' 5" (1,65 m)) is an American actress and comedienne. She is commonly referred to as Queen of the Deadpan. First coming to prominence as an original cast member on Saturday Night Live in 1975, she went on to win back-to-back Emmy Awards for Best Lead Actress in a Comedy Series on the 1980s sitcom Kate & Allie portraying the role of Allison "Allie" Lowell. Curtin later starred in the hit series 3rd Rock from the Sun portraying the role of Dr. Mary Albright. She recreated her SNL character for the film The Coneheads and more recently appeared in The Librarian: Return to King Solomon's Mines.

Description above from the Wikipedia article Jane Therese Curtin,  licensed under CC-BY-SA, full list of contributors on Wikipedia.