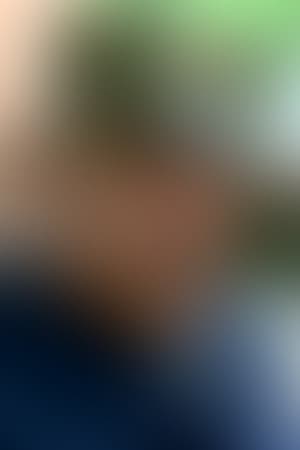 Bruno Corbucci (October 23, 1931 – September 7, 1996) was an Italian screenwriter and film director. He was the younger brother of Sergio Corbucci, and wrote many of his films. He was born in Rome, where he also died.

The vast majority of his directorial efforts are lowbrow comedies. He also directed I figli del leopardo, a parody of Il gattopardo. His biggest success came with the long-running "Nico Giraldi" series, which starred Tomas Milian as a foul-mouthed Roman policeman.

His 1971 film Io non spezzo... rompo was shown as part of a retrospective on Italian comedy at the 67th Venice International Film Festival.