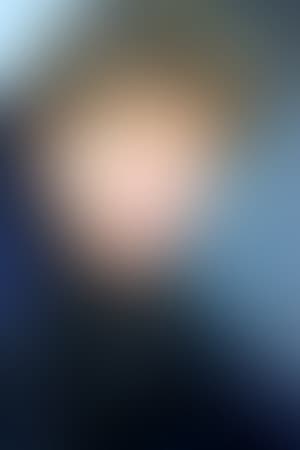 He is best known for co-hosting That Metal Show on VH1 Classic and voicing several characters on Crank Yankers, including Special Ed and Bobby Fletcher. He hosts Metal Midgets on Sirius XM Satellite Radio and a podcast called Comedy Metal Midgets. He has released six albums of stand-up comedy, two comedy specials, six installments in the Terrorizing Telemarketers prank call compilation, and three installments of the Meet the Creeps hidden camera show. His 2018 book Everybody is Awful (Except You!) reached No. 1 on the Book Soup nonfiction chart.