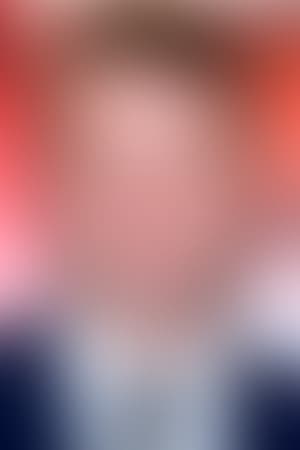 An American actor. Corbet is known for playing Mason Freeland in the film Thirteen, Brian Lackey in the film Mysterious Skin, Alan Tracy in the 2004 film Thunderbirds, and Peter in the 2008 film Funny Games. He has made guest appearances on many American television shows. His most recent television role was in Fox TV's award winning drama series 24, playing Derek Huxley, the son of Jack Bauer's (Kiefer Sutherland) new girlfriend. Brady appeared in the first six episodes of the fifth season.

Description above from the Wikipedia article Brady Corbet, licensed under CC-BY-SA, full list of contributors on Wikipedia.