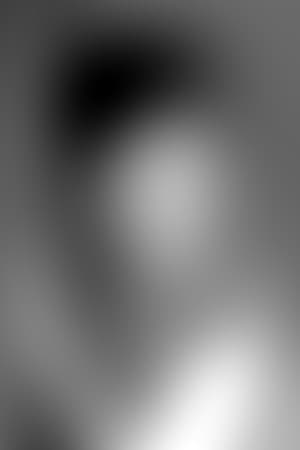 Trained at the Gekidan Haiyūza theater in Tokyo, she co-founded the Gekidan Seinenza troupe in 1954. She married Hideo Kanze in 1969, a master of noh, a form of classical Japanese theater. She has performed for both television and theater, notably Noh plays and text readings. She participated in the dubbing of two animated films by Hayao Miyazaki: Kiki's Delivery Service and Porco Rosso.

She died of pneumonia at 78 years old.