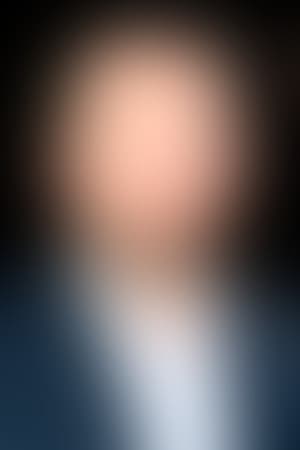 ​Dana Brunetti is an American film producer. He is currently president of Trigger Street Productions, which was founded by the actor Kevin Spacey in 1997.  TriggerStreet.com is a Web Site aimed to provide a platform for feedback and exposure for user-submitted screenplays. In 2002, he and Kevin Spacey co-founded and launched TriggerStreet.com

In 2008 he produced the film 21, based on the New York Times bestselling book Bringing Down The House by Ben Mezrich. In early 2009, Brunetti worked with the author again and produced the film The Social Network, based on Mezrich’s book The Accidental Billionaires, which was adapted by Aaron Sorkin and directed by David Fincher. In 2011 the film was nominated for 8 Oscars, including Best Picture, Music (Original Score), Actor In A Leading Role, Cinematography, Directing, Film Editing, Sound Mixing and Writing (Adapted Screenplay). He also produced Fanboys, a 2009 comedy film about fanatic Star Wars fans.