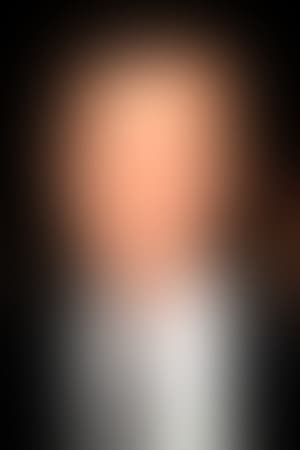 Garth Jennings is an English film director, screenwriter, producer, actor and writer. Films he has directed include The Hitchhiker's Guide to the Galaxy, Son of Rambow, and Sing. He co-founded the production company Hammer & Tongs. Description above from the Wikipedia article Hammer & Tongs, licensed under CC-BY-SA, full list of contributors on Wikipedia.