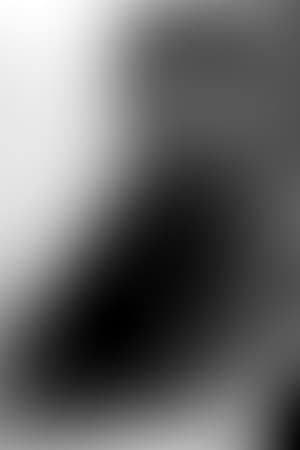 Born in Grodek, Poland, Ross Martin grew up on New York City's Lower East Side. He spoke Yiddish, Polish, and Russian before even learning English and later added French, Spanish, and Italian to his amazing repertoire.

Despite academic training (and receiving honors in) business, instruction, and law, M. Martin chose a career of acting. His first film was the George Pal production Conquest of Space (1955). Soon after, he caught the eye of Blake Edwards who cast him in a number of widely varied roles, culminating with a fantastic part in The Great Race (1965).