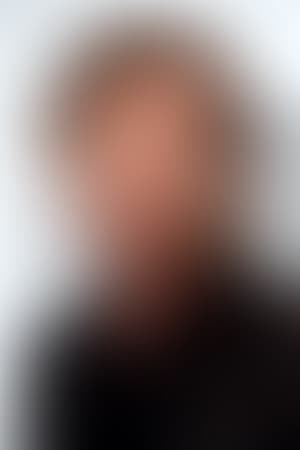 Sebastian Niemann is a German director and screenwriter born in Lüneburg, Germany in June 21, 1968.

Niemann began his studies at the University of Television and Film Munich in 1994 and was able to reap the first international recognition with his short film, Prosecutor, by winning the Special Prize of European Television Channels, which was part of the International Festival of Fantasy "Horror & Science Fiction" in Brussels.

Together with Rainer Matsutani he wrote the screenplay for the fantasy comedy Nur über meine Leiche (1995) with Katja Riemann and Christoph M. Ohrt and staged Das Spiegelbild, the third episode of the television film Ghost Hour (1997) with Jan Niklas and Corinna Harfouch in the lead roles.

Then, in 1998, Sebastian Niemann staged the ProSieben mystery thriller Biikenbrennen - The Curse of the Sea with Christoph M. Ohrt and Anja Kling, in which he teamed up for the first time with producer Christian Becker (then under 'Indigo Filmproduktion').