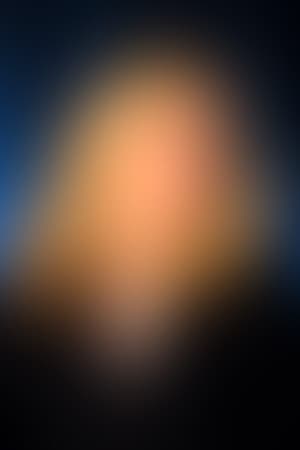 ​Elizabeth Meriwether is an American playwright and screenwriter, television producer and writer. She is known for the 2010 play Oliver Parker!, the 2011 romantic comedy film No Strings Attached, and the sitcom New Girl for Fox, starring Zooey Deschanel.

Description above from the Wikipedia article ​Elizabeth Meriwether, licensed under CC-BY-SA, full list of contributors on Wikipedia.