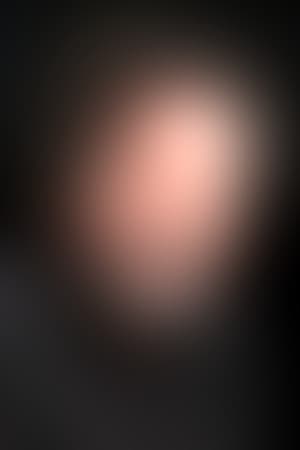 Burton has often worked with Johnny Depp and Danny Elfman, who has composed scores for all but three of the films Burton has directed. Helena Bonham Carter, Burton's former domestic partner, has appeared in many of his films