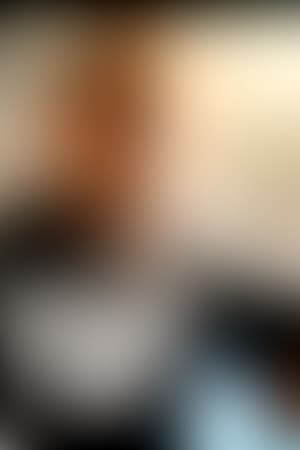 He is particularly noted as the director of the early series of Absolutely Fabulous (1992–2001), the musical comedy Spiceworld, and of the second series of Fawlty Towers (1979). He also worked with Steven Moffat on Press Gang and Joking Apart.

Spiers won a BAFTA Award twice for his work as a television comedy director.