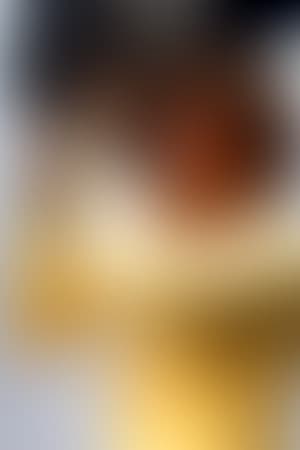 An American television and film director. He has directed many well-know television series, including Gunsmoke, The Patty Duke Show, Gilligan's Island and Happy Days among dozens of others. In addition, Nelson has directed five films, including two for Walt Disney Pictures. In 1978, Nelson was nominated for an Emmy for Outstanding Directoral Achievement for Washington: Behind Closed Doors. He was married to actress Judi Meredith and has two sons. Nelson has semi-retired, but continues to occasionally teach the University of Nevada at Las Vegas

Description above from the Wikipedia article Gary Nelson (director), licensed under CC-BY-SA, full list of contributors on Wikipedia.​