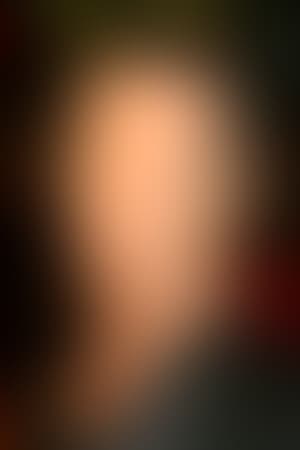 Rupert James Hector Everett (born 29 May 1959) is an English actor. He first came to public attention in 1981, when he was cast in Julian Mitchell's play and subsequent film "Another Country" as an openly gay student at an English public school, set in the 1930s. He has since appeared in many other films including "My Best Friend's Wedding", "An Ideal Husband", "The Next Best Thing" and the "Shrek" sequels.

Description above from the Wikipedia article Rupert Everett, licensed under CC-BY-SA, full list of contributors on Wikipedia.