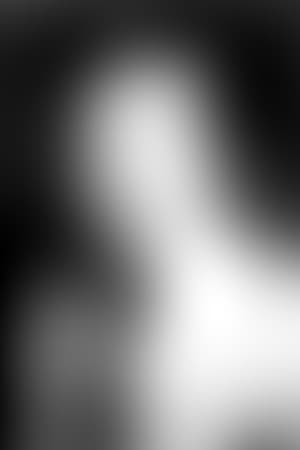 Mario Machado (born Mario Jose de Souza Machado in Shanghai, China, on April 22, 1935) is the Eurasian eight-time Emmy Award-winning television and radio broadcaster who made television history when, in 1970, he became the first Chinese-American on-air television news reporter and anchor in Los Angeles and perhaps in the nation

Description above from the Wikipedia article  Mario Machado, licensed under CC-BY-SA, full list of contributors on Wikipedia.