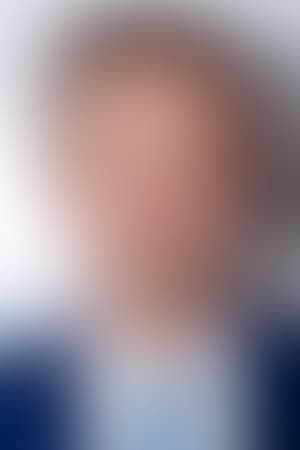 John Simm was born on 10th July 1970 in Leeds, West Yorkshire and grew up in Nelson, Lancashire. He attended Edge End High School, Nelson, Lancashire followed by Blackpool Drama College at 16 and the Drama Centre, London at 19. He lives with his wife, actress Kate Magowan, and their children Ryan (born 13th August 2001) and Molly (born February 2007). Simm won the best actor award at the Valencia Film Festival for his film debut in "Boston Kickout" (1996).