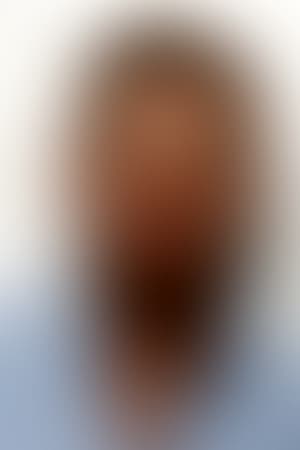 Casper was born in Birkerød, Denmark in 1968. In 1987, he bought a tape Of American stand up comedian Steve Martin. Casper admired the Oscar-host to-be greatly. As did his co-workers on Casper & Mandrilaftalen (1999), Frank Hvam, Lasse Rimmer and Lars Hjortshøj, Casper started out in stand-up comedy. His work in this business led to a deal with Danish TV-network DR, and Casper started doing a children's show called Hvaffor en hånd (1991). After doing a couple of shows for the young Danish people, Casper hit the big time with quiz show "Husk lige tandbørsten" (1994), which he hosted, with help from Annette Toftgårdm whom he later married. "Husk lige tandbørsten" (1994) had made Casper the darling of Danish television. A status which was jeopardized with Casper's follow-up: Safari (1996), which he made with his friend Lars Hjortshøj.