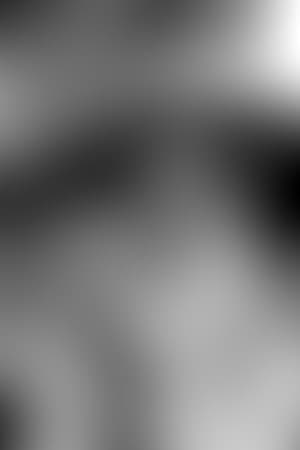 Giuseppe De Santis (11 February 1917 – 16 May 1997) was an Italian film director. One of the most idealistic neorealist filmmakers of the 1940s and 1950s, he wrote and directed films punctuated by ardent cries for social reform.

In 1942, De Santis collaborated on the script for Ossessione, Luchino Visconti's debut film, which is usually considered one of the first neo-realist films.

His third film Bitter Rice (1950), the story of a young woman working in the rice fields who must choose between two socially disparate suitors, made a star of Silvana Mangano and was a landmark of the new cinematic style. It also earned De Santis an Academy Award nomination for Best Original Story.