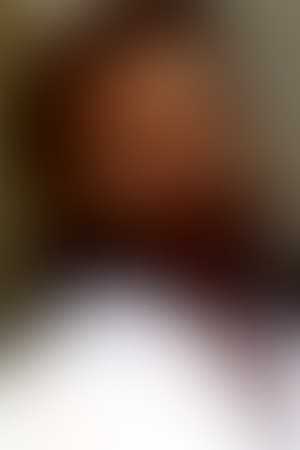 Edward Albert was an American film and television actor. The only son of actor Eddie Albert and Mexican actress Margo, he was also known as Edward Laurence Albert and Laurence Edward Albert (to further avoid confusion with his same-named father), as well as occasionally Eddie Albert, Jr. He is best remembered for his breakout starring role in Butterflies Are Free opposite Goldie Hawn, for which he won the Golden Globe Award for New Star of the Year and was nominated for Best Actor in a Motion Picture - Musical or Comedy. He starred in over 130 films and television series, including Midway, The Greek Tycoon, Galaxy of Terror, The House Where Evil Dwells, The Yellow Rose, Falcon Crest, and Power Rangers Time Force.