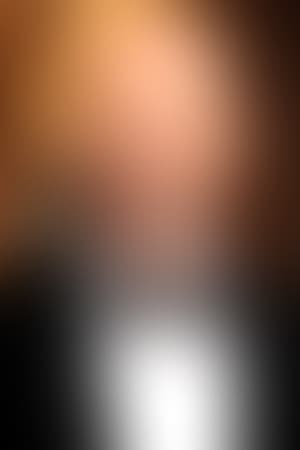 Born and raised in Niagara Falls, New York, Mark received a Bachelor of Arts degree in Theater Arts from Stony Brook University. He then worked at the legendary Barbara Matera Costumes in New York City as a shopper for a wide range of Broadway, dance and film projects. Following his time at Matera's, Mark studied for three years at New York University's Tisch School of the Arts, and received a Master of Fine Arts degree in costume design. Mark won an Academy Award, a BAFTA award and The People’s Choice award, in 2012, for his costume design for the popular 2011 silent film, Best Picture Academy Award winner The Artist, for director Michel Hazanavicius.

Bridges' costume designs will be part of the Hollywood Costume exhibit at the Victoria and Albert museum in London England in the Fall of 2012. Mark’s designs were also part of the 1998 Biennale di Firenze Fashion/Cinema exhibit and The Academy of Motion Picture Arts and Sciences exhibit Fifty Designers, Fifty Costumes: Concept to Character shown in Los Angeles and Tokyo in 2002. Mark was also one of the film artists included in On Otto, an installation at the Fondazione Prada in Milan, summer 2007.

Mark’s career and design work is included in the new Costume Design book in the Film Craft series by Deborah Nadoolman Landis (2012).

Bridges' design work has appeared in publications as diverse as Australian Harper's Bazaar, Vogue, The New York Post, The Hollywood Reporter, Dressing in the Dark by Marion Maneker, and Dressed: 100 Years of Cinema Costume by Deborah Nadoolman Landis.