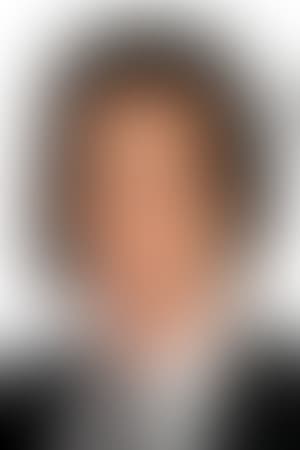 Nicholas Edward Cave is an Australian musician, singer-songwriter, author, screenwriter, composer and film actor, best known as the frontman of the rock band Nick Cave and the Bad Seeds. He has appeared in some 15 feature films and video shorts, plus a heap of documentaries. Nick Cave has also composed a large number of scores, some of them with his musical partner Warren Ellis.