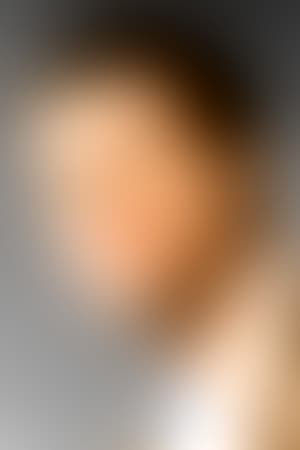 Claudio Brook (28 August 1927 — 18 October 1995) was a Mexican actor. Born in Mexico City, Brook had a prolific career, making around 100 film and television appearances in his 38 years. He won two Ariel Awards. He died from stomach cancer in 1995.

For his work in motion pictures, Brook was inducted into the Paseo de las Luminarias.