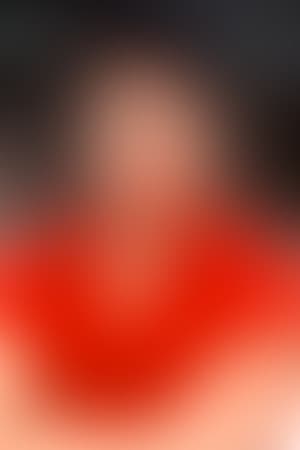 Jason Geiger (born September 17, 1974), professionally known as Austin St. John, is an American actor and martial artist. He is best known for his portrayal of Jason Lee Scott in the Power Rangers franchise.

In 2017, he made a cameo in the movie Surge Of Power: Revenge Of The Sequel. In 2018, he was acting in the television movie Monsters At Large and had a major role in the dramatic movie A Walk with Grace.