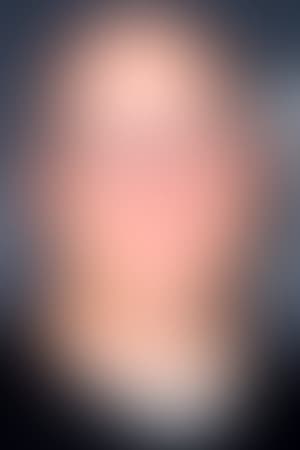 Other television shows he has written for include What About Joan?, The PJs, Teen Angel, Homeboys in Outer Space, The Newz and One Minute to Air.

Price co-wrote and co-produced the Bill Burr series F Is for Family in 2015 on Netflix. The show is an Animated sitcom, and draws from Burr's stand-up.