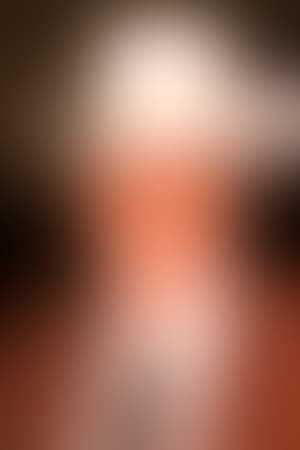 Clayton Moore (born Jack Carlton Moore, September 14, 1914 – December 28, 1999) was an American actor best known for playing the fictional western character the Lone Ranger from 1949–1951 and 1954–1957 on the television series of the same name and two related movies from the same producers.

In 1949, Moore's work in the Ghost of Zorro serial drew the attention of George Trendle, co-creator and producer of a popular radio series titled The Lone Ranger. The series' running plot involved the exploits of a mysterious former Texas Ranger, the sole survivor of a six-Ranger posse ambushed by a gang of outlaws, who roamed the West with his Indian companion Tonto to battle evil and help the downtrodden. When Trendle brought the radio program to television, Moore landed the title role. With the "March of the Swiss Soldiers" finale from Rossini's William Tell overture as their theme music, Moore and co-star Jay Silverheels made history as the stars of the first Western written specifically for television. The Lone Ranger soon became the highest-rated program to that point on the fledgling ABC network and its first true hit. It earned an Emmy Award nomination in 1950.