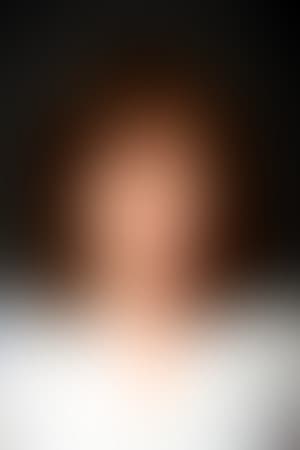 Sally Margaret Field (born November 6, 1946) is an American actress and director. She is the recipient of various accolades, including two Academy Awards, three Primetime Emmy Awards, two Golden Globe Awards, and a Screen Actors Guild Award, and she has been nominated for a Tony Award and two BAFTA Awards.

Description above from the Wikipedia article Sally  Field, licensed under CC-BY-SA, full list of contributors on Wikipedia.