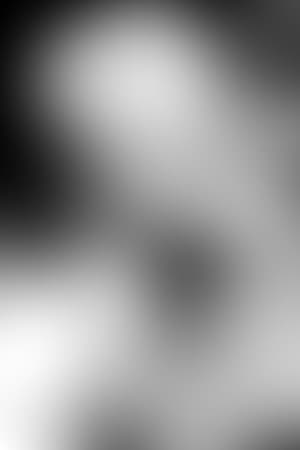 Adele Jergens (November 26, 1917 - November 22, 2002) was an American actress. Born in Brooklyn, New York, Jergen's birth date is sometimes listed as 1922. Jergens first rose to prominence in the late 1930s, when she was named "Miss World's Fairest" at the 1939 New York World's Fair. In the early 1940s, she worked as a Rockette, and was named the Number One Showgirl in New York City. After a few years of working as a model and chorus girl, including being an understudy to Gypsy Rose Lee, Jergens landed a movie contract with Columbia Pictures in 1944, with brunette Jergens becoming a blonde. Her chorus girl past came in handy when she played an exotic dancer in Armored Car Robbery (1950). She was usually cast as blonde floozies and burlesque dancers. She once played Marilyn Monroe's mother in Ladies of the Chorus (1948) despite the fact that Jergens was only 9 years older than Monroe. In 1949, while filming Treasure of Monte Cristo, a film noir set in San Francisco, she met and married co-star Glenn Langan (The Amazing Colossal Man). They remained married until his death in 1991. Their only child, actor Tracy Langan, predeceased his mother. She is interred in the Oakwood Memorial Park Cemetery in Chatsworth, California.

Description above from the Wikipedia article Adele Jergens, licensed under CC-BY-SA, full list of contributors on Wikipedia.