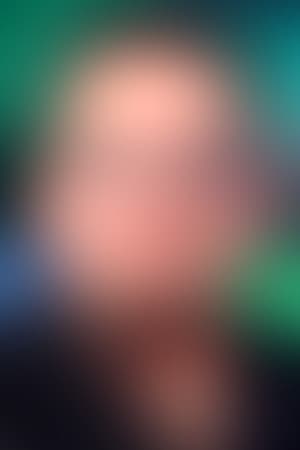 Paul David Hewson, better known by his stage name Bono, is an Irish singer-songwriter, musician, venture capitalist, businessman, and philanthropist. He is best recognized as the frontman of the Dublin-based rock band U2. Bono was born and raised in Dublin, Ireland, and attended Mount Temple Comprehensive School where he met his future wife, Alison Stewart, and the future members of U2. Bono writes almost all U2 lyrics, frequently using religious, social, and political themes. During U2's early years, Bono's lyrics contributed to their rebellious and spiritual to; as the band matured, his lyrics became inspired more by personal experiences shared with the other members.

Outside the band, he has collaborated and recorded with numerous artists, is managing director and a managing partner of Elevation Partners, and has refurbished and owns The Clarence Hotel in Dublin with The Edge. He was granted a knighthood by Queen Elizabeth II of the United Kingdom, and, with Bill and Melinda Gates, was named Time Person of the Year in 2005, among other awards and nominations. On 17 July 2013, the BBC announced that Bono had been made a Commandeur of the French Ordre des Arts et des Lettres (Order of Arts and Letters).