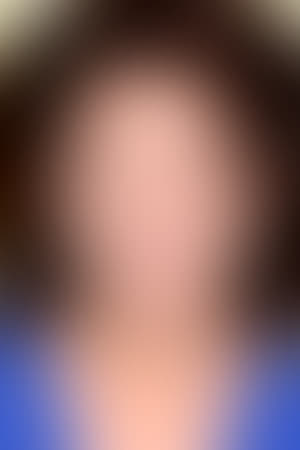 Amy Aquino (born March 20, 1957) is an American television, film, and stage actress. The graduate of Harvard and Yale universities has appeared in television series such as Brooklyn Bridge, ER, and Being Human, and was nominated for a Screen Actors Guild Award for her role in Picket Fences. She was co-Secretary/Treasurer of the SAG-AFTRA until August 2015 and currently stars in Amazon Studios' television series Bosch as Lt. Grace Billets. Aquino was born in Teaneck, New Jersey, to Adele Frances (née Mesiti) and Salvatore Aquino. She first acted in junior high school productions. At Harvard University she was pre-med, majoring in biology. In her final year, she realised she was spending more time acting than studying and so left to travel to New York to take acting classes, while working at a law firm. She stayed there for three years without landing any acting jobs, before travelling on a recommendation to Minneapolis, where she gained her first roles. In 1986, after two years of rejections, she enrolled at Yale University School of Drama, where she studied three years.