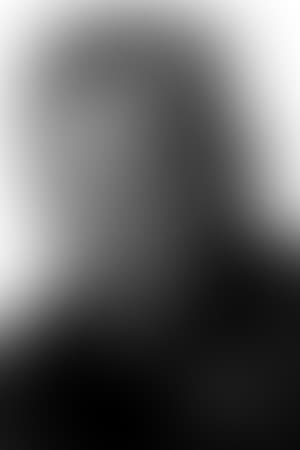 Born in New York City, he was the eldest son of actors Jacob and Sara Adler, and the brother of five actor siblings, including stage actor Luther and drama coach Stella. The Adlers were a Jewish-American acting dynasty in New York City's Yiddish Theater District and they played a significant role in theater from the late 19th century to the 1950s. Stella Adler became the most influential member of their family. During a long acting career of minor character roles, Jay Adler appeared in more than 40 films and 37 television series between 1938 and 1976. He appeared in The Big Combo (1955), Stanley Kubrick's The Killing (1956) and Jerry Lewis' The Family Jewels (1965). In 1961, Adler appeared both in the episode "The Lady and the Lawyer" of the television series The Asphalt Jungle and in The Lawbreakers, a theatrical film version of the episode. Jay Adler died at age 81 in Woodland Hills, California and was buried in the Mount Carmel Cemetery, Glendale, New York.