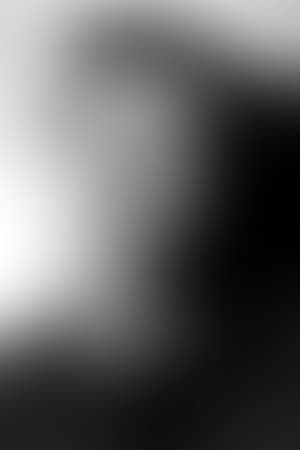 John James Osborne (12 December 1929 – 24 December 1994) was an English playwright, screenwriter, actor and critic of the Establishment. The success of his 1956 play Look Back in Anger transformed English theatre.

In a productive life of more than 40 years, Osborne explored many themes and genres, writing for stage, film and TV. His personal life was extravagant and iconoclastic. He was notorious for the ornate violence of his language, not only on behalf of the political causes he supported but also against his own family, including his wives and children.

Osborne was one of the first writers to address Britain's purpose in the post-imperial age. He was the first to question the point of the monarchy on a prominent public stage. During his peak (1956–1966), he helped make contempt an acceptable and now even cliched onstage emotion, argued for the cleansing wisdom of bad behaviour and bad taste, and combined unsparing truthfulness with devastating wit.

Description above from the Wikipedia article John Osborne, licensed under CC-BY-SA, full list of contributors on Wikipedia.