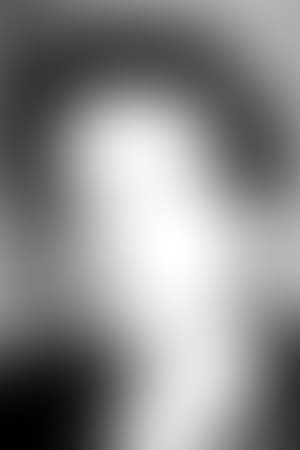 Stefan Reck (born 1954, in Lippstadt) is a German television actor. Currently he lives in Berlin.

His acting training stretching among others graduated from the "Hochschule für Musik und darstellende Kunst" in Hamburg. He played among others in the remake of Fabrik der Offiziere, and episodes of the series The Old Fox and Derrick. His most famous roles are Alles außer Mord and that of lawyer Bruno Pelzer in Liebling Kreuzberg. In addition to roles in film and television, Stefan Reck was also on the stage in the role of Frédéric Chopin in the Sommer in Nohant. Reck lives in Berlin.

He was awarded the Goldener Löwe in 1998 for Liebling Kreuzberg.