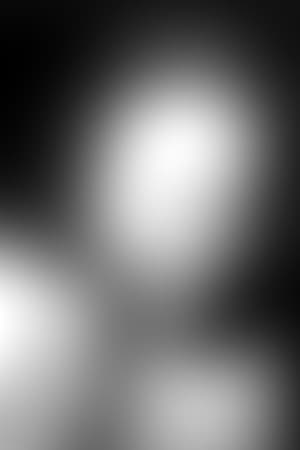 Jack Hill (born January 28, 1933) is an U.S. film director, noted for his work in the exploitation film genre. Hill was born in Los Angeles. His mother, Mildred (née Pannill), was a music teacher and his father, Roland Everett Hill, worked as a set builder for film studios and was an architect.

Description above from the Wikipedia article Jack Hill, licensed under CC-BY-SA, full list of contributors on Wikipedia.