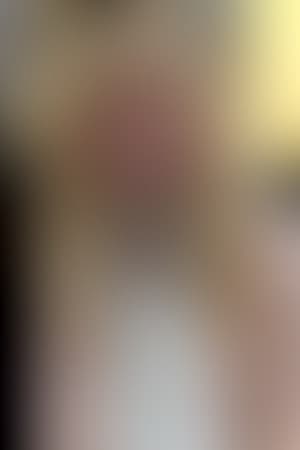 Janice Felice Karman (born May 21, 1954) is an American actress, film producer, record producer, singer, and voice artist. She is the co-owner of Bagdasarian Productions with her husband Ross Bagdasarian Jr. Karman was born in Los Angeles, California. Her father was psychologist Harvey Leroy Karman (born Harvey Walters). Her mother, Felice Karman, was also a psychologist. Karman played the role of Bunny in the 1975 film Switchblade Sisters (alternate title: The Jezebels), and Hank in the 1976 exploitation film Slumber Party '57. The focus of Bagdasarian Productions company is on creating albums, cartoons, and other products based on the Alvin and the Chipmunks characters, who were created by Bagdasarian's father Ross Bagdasarian, Sr., besides helping to produce the records and cartoons. Karman provides the singing voices of Theodore and the members of the female spin-off group The Chipettes: Brittany, Jeanette, and Eleanor (Dody Goodman also did the voice of Miss Beatrice Miller as well). In Little Alvin and the Mini-Munks, Janice also got to play the role of La-Lu. She originally voiced Theodore in the live-action/computer-animated film adaptation, but for promotional reasons Theodore was re-recorded by the singer and actor Jesse McCartney. However, her singing was kept in. Karman and her husband have two children, a daughter Vanessa (1986) and a son Michael (b. January 18, 1990).